Lessons Learned From My Hamster 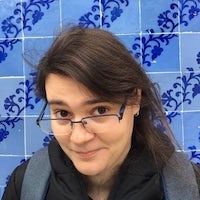 For as long as I can remember, I wanted to have a pet hamster. I had dogs, cats, parrots, but hamsters were not something my parents wanted in the house.

A hamster is just another kind of rat, no way we're getting that into our house.

So, I had to wait for some time before I got my first one.

This year, I decided to get another one and let me tell you this, I have never ever seen a hamster like this one. I've never thought I'll say this, but I actually learned a few things from the little guy.

Don't give up easily

He may not be as bright as a dog, but let me tell you this, once this guy has his mind on something, he'll do everything in his power to accomplish what he wanted to do. He keeps trying, over and over again, to get out of his aquarium. Guess what, he even made it, twice.

So, lesson number one: try hard to do the things you want, and if you fail, try again, and no matter how many times you fail, you need to get up and try doing the same thing from a different angle.

He's either sleeping, eating, or in his turbo mode spinning the wheel ... for hours. 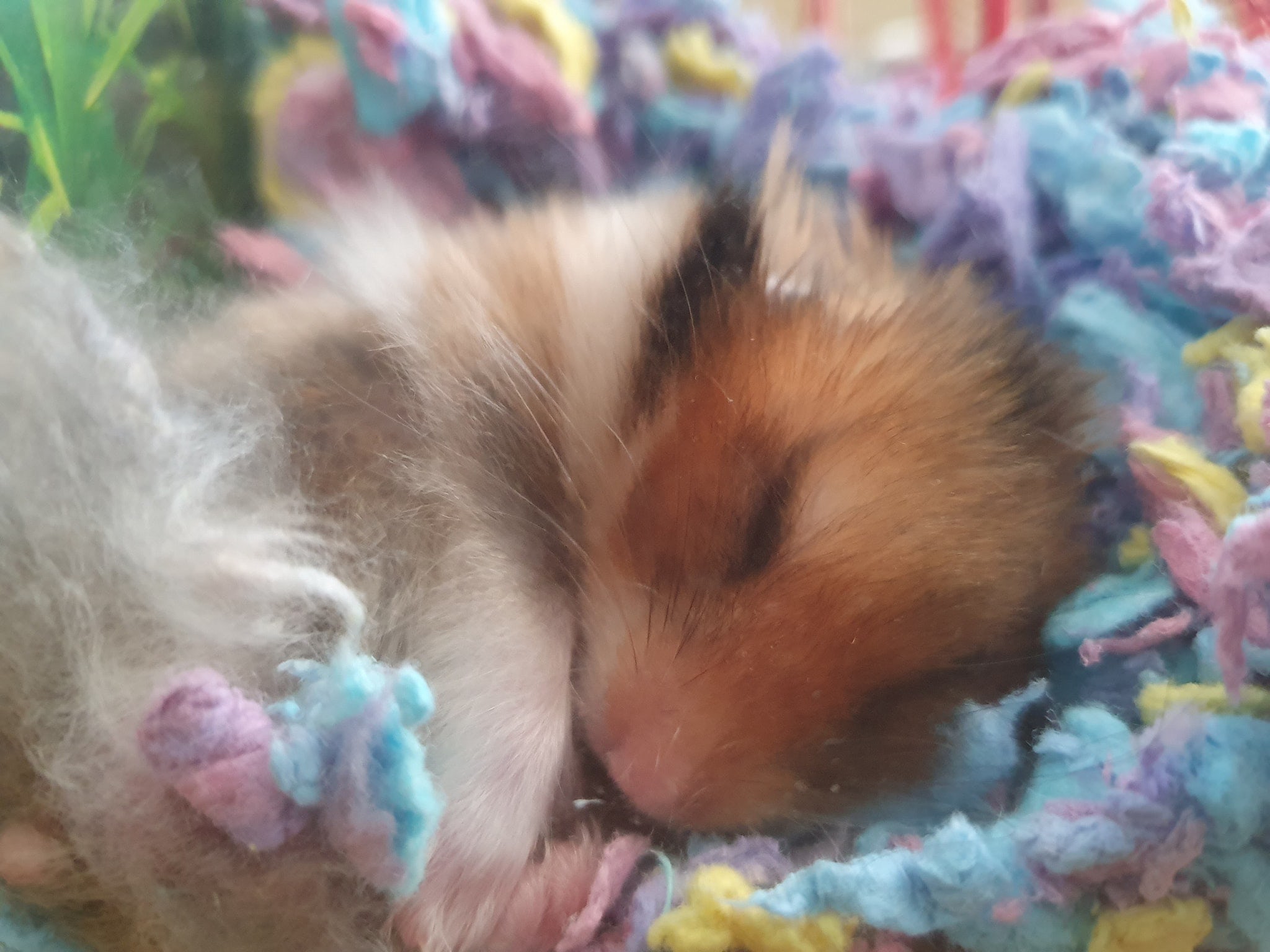 You won't have enough energy if your diet sucks

This little guy does stuff himself with food, but with the healthy kind... so he can spin his wheel or run around the apartment in his hamster ball.

Last year I had a lot of things on my mind, and eating healthy food wasn't on the top of my list. I was feeling tired and I knew that my vitamin intake is low. So, make sure you have the right fuel before you go off to do whatever you want/need to do. Can confirm, it does wonders.

A healthy mind needs a healthy body. Get offline and start walking, biking, do yoga, or whatever you like. Just get away from your chair.

I have to admit, this one I've been avoiding, but not for long.

Don't be afraid to show your character

The little guy is as goofy as it goes. And he stole the hearts of all of my friends.

So, you be you, don't be afraid to look goofy or funny, and don't pretend to be something you're not. By staying true to yourself you'll get the attention of the people who will like you for who you are, not who you say you are. Sounds a bit bullshity, but it's true.

I've made some awesome friends in my life, and the only reason I got them in the first place was the fact that I wasn't pretending or wanting to be someone I'm not. There's a Serbian proverb that, translated, means - You attract the ones that shine the way you do. 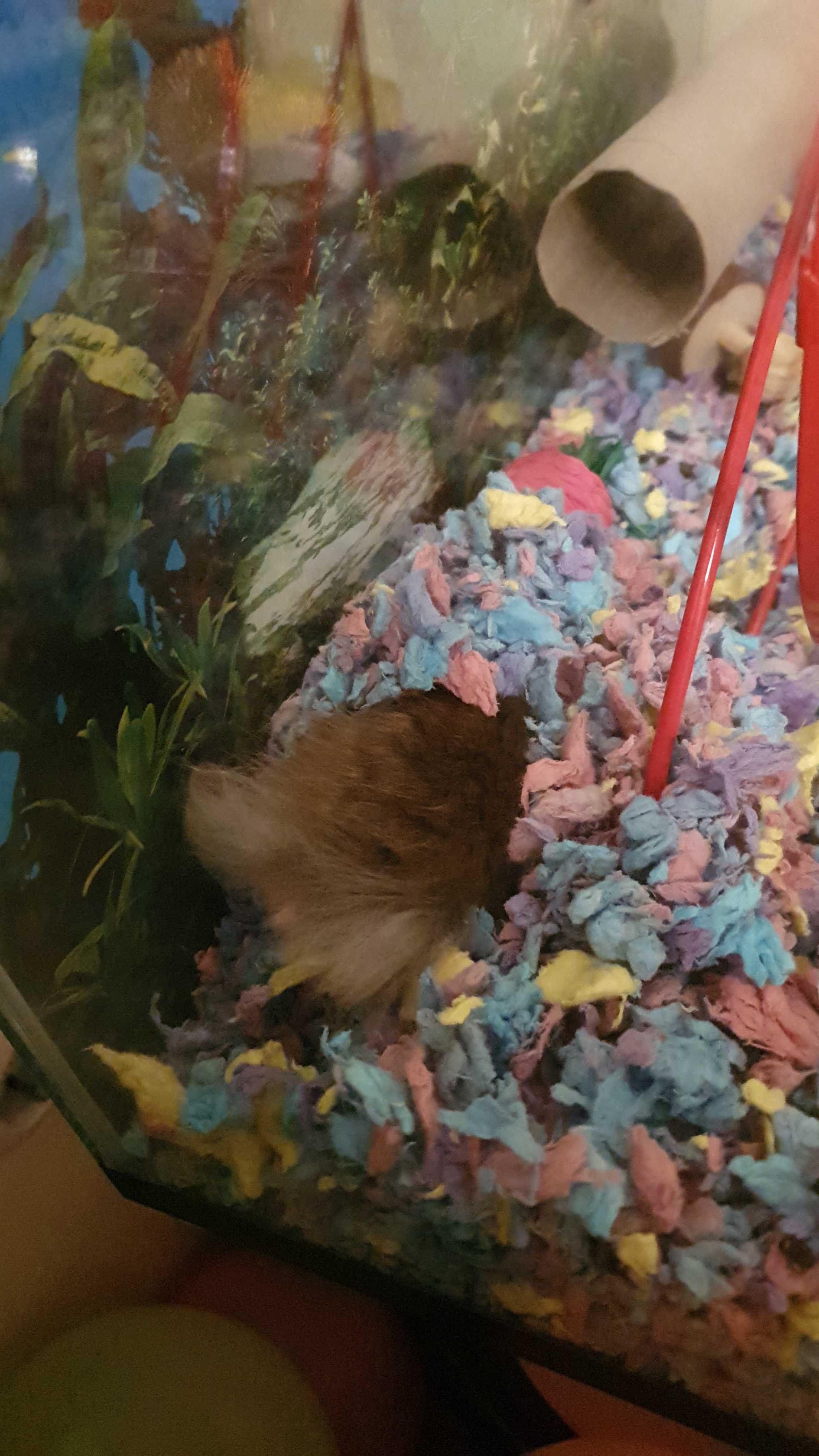 What have you learned from your pets?